If your business has a web presence that’s worth anything to you (and it should), then you are most likely using a web analytics platform to track how customers are using your site and evaluating its performance. There are loads of free and paid tools being used for this purpose, but today we shall be taking a look at Google Analytics and its premium version: Google Analytics 360.

Google Analytics comes with loads of features. From Advertising Reports to Site-Speed Analysis and everything in between, it’s no surprise why it is so popular. However, despite being such a robust free tool, there are sites with demands so huge that the free version of Google Analytics may not meet your growing needs.

This is where Google Analytics 360 comes into play.

So, what really is the difference?

Google Analytics 360 also integrates with Google BigQuery. This is very useful in cases where you need to perform analysis on more granular session-level data and more complex querying of unsampled data. 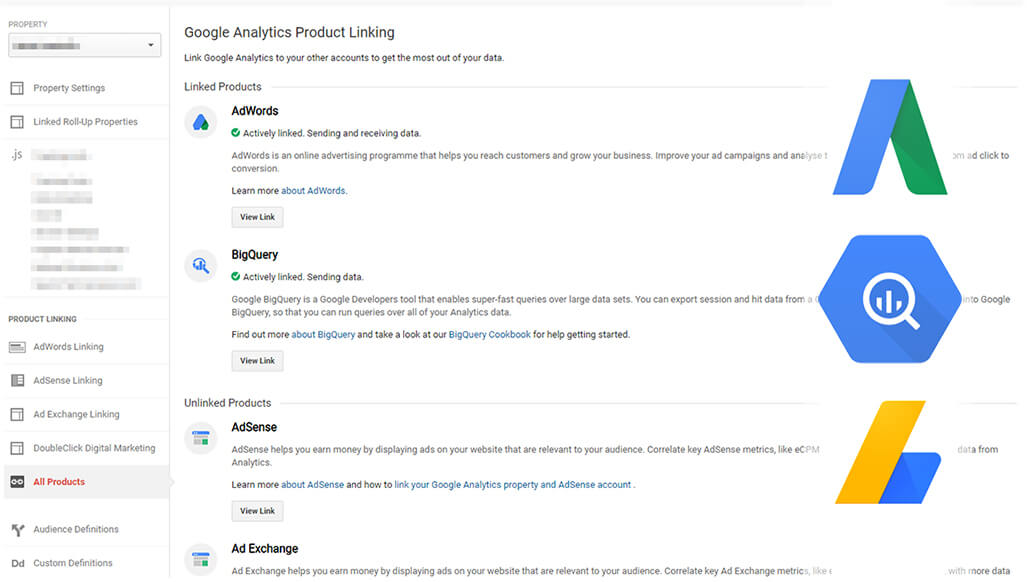 Google Analytics 360 also comes with a few extra nifty features such as:

How can you tell if you need to go premium?

Contact us at RBBI for more information or discuss your Google Analytics options, we’re here to help!